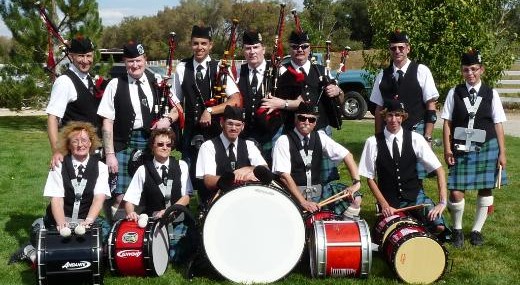 The Sierra Highlanders Pipe Band is an all volunteer organization and has served Nevada, Northern California and the surrounding areas for more than 50 years. For most of those years, it was Northern Nevada’s only pipe band and we were the first to represent Nevada in Scotland at the World Championships in 2005, 2008, and again in August, 2011.